From Silver Screen to International Acclaim – A False Lash Revolution 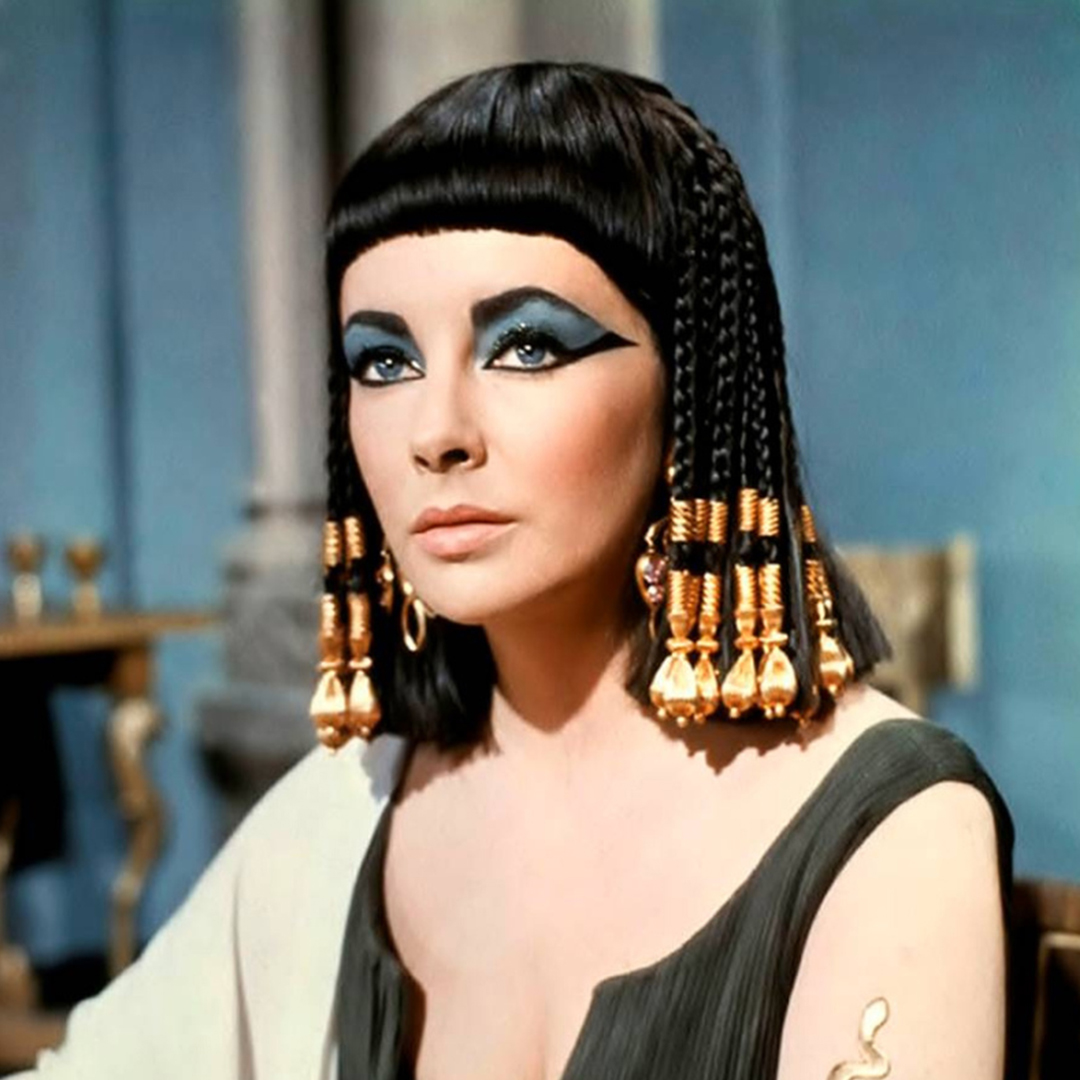 As the world’s original lash brand, Eylure was made for the glitz and glamour of the silver screen in Hollywood. Did you know that the original glam girl, Elizabeth Taylor used Eylure in her world-renowned role as the Egyptian Queen, Cleopatra? Since then we’ve been obsessed with creating the perfect lashes to enhance the natural beauty of your eyes.

Our story began in 1947 with two world-famous makeup artist brothers, David and Eric Aylott who worked on some of the biggest films of the silver screen era. When it came to creating a fabulous lash for their leading ladies, they realised that what they were using simply didn’t cut it. The pair took matters into their own hands and created ‘super lashes’, using a mixture of rubber latex glue and real hair. With plenty of perseverance and a generous dose of glamour, the Eylure lash was born!

In the late fifties, the brand began to spread its wings. The Aylott brothers were still immersed in the film industry and full of ideas – it was during this time that they continued to experiment with new beauty solutions, which led to the creation of ‘Lipfix’, the very first anti-smudge lippie.

The 1960’s was the decade that put lashes centre stage and Eylure was THE lash brand for girls to sport with their platforms and tunic dresses (groovy!). Based in the UK, we were also making waves in the US and overseas, creating lashes for Max Factor amongst other major brands.

In the early 70’s, Eylure became a one stop shop for all things beauty, bringing out first-class false nails, as well as cosmetics kits for girls to get creative!

The Now & The Future

Eylure continues to push the boundaries as the world’s original lash brand having created lashes for Hollywood superstars over 70 years ago. In recent years, we’ve collaborated with a host of world-renowned celebrities such as Girls Aloud and Katy Perry and we have also joined forces with some of the biggest beauty influencers in the game. With a major presence in the UK, the USA and Australia, our lashes are the preferred choice for fearless women around the world.

We’re incredibly proud of our heritage and even more excited about our future! We’d love to see how our Eylure heritage has inspired you, so don’t forget to tag us in your best 50s or 60s makeup looks at @eylureaus.

Search term must be a minimum of 3 characters